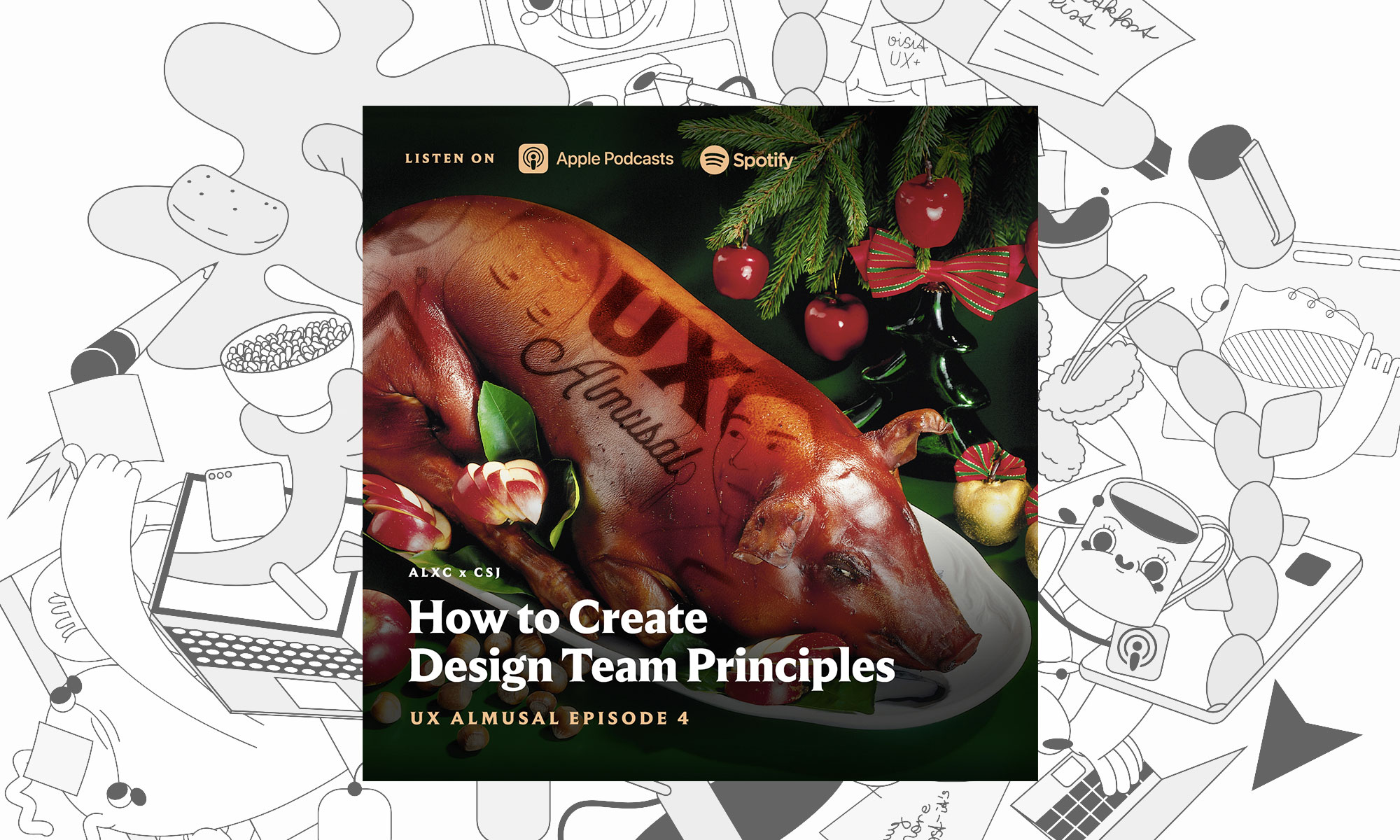 How to create design team principles

Episode 4 is about design principles — what they are, why they’re important, and how these can be formed.

Here are 3 lessons from the episode:

It’s not that “Create designs we’re proud of” is a bad principle in itself. Rather, there are more specific ways to express that as a design principle. “Density over simplicity” is one example. When reversed this becomes “Simplicity to reduce complexity”. Usage of these two design principles, however, depends on the context.

“Density over simplicity” is applicable to websites like Craigslist or Wikipedia, because their users want an experience of abundance. When users visit these websites, they like to see lots of content because that gives them assurance that they could find the information they need from these sites.

On the other hand, “Simplicity to reduce complexity” is more applicable to banks, as they give more importance to data and details. Banks would rather not distract users, because they want users to focus on one thing at a time. This is particularly true for online transactions, as every action a user does is crucial.

Companies that have design principles are clear on who they want to hire — they already have a set of hard skills, soft skills, values, and behaviors that they look for in prospective candidates. Having design principles also helps onboard new designers on the team because they document what success looks like. For example, if community-orientedness is a shared principle of a team, then its members are expected to contribute and help develop the design community by speaking at events, mentoring junior designers, and doing other similar activities. Those behaviors are the standards that designers in that team are measured against.

🤔 Lesson 3: Involve people when coming up with design principles.

The best way to create design principles is to involve people in the process. Have each member of your Product or Design team write down their own principles and give a short description for each. For example, if having strong but loosely held opinions is one of your team member’s principles, then let them describe what that looks like. That could mean making a strong case for an opinion and operating as a devil’s advocate. At the same time, that could also mean quickly evolving one’s thinking in light of new data.

To guide your team in creating their principles, have them think about what made them successful as individuals. Your team can also base their principles on common experiences or events in the past and then relate these to how the company can make decisions moving forward.

Once everyone has written their design principles, you can group similar principles together through affinity mapping. As you do so, patterns will start to emerge. Maybe you’d realize that outcomes over outputs is a common principle among the group. Or maybe a third the group believes that research validates data while the remainder believes that data validates research. Either way, this gives more clarity on what you value as a team. You’re not just a group of individuals mixed together. 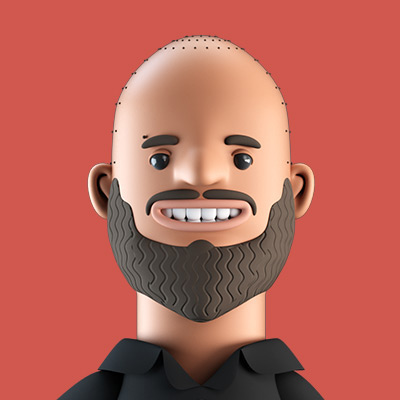 Optimization vs innovation as a Product Designer 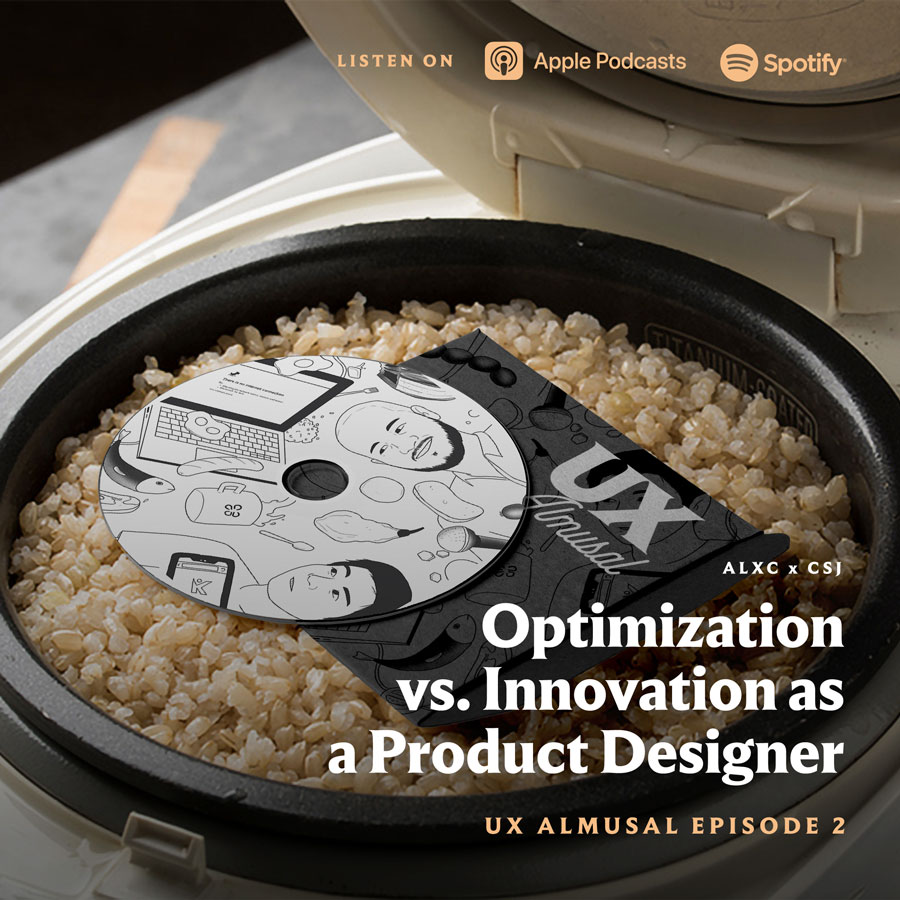 How to grow an ecommerce business, using Usability Principles‍ 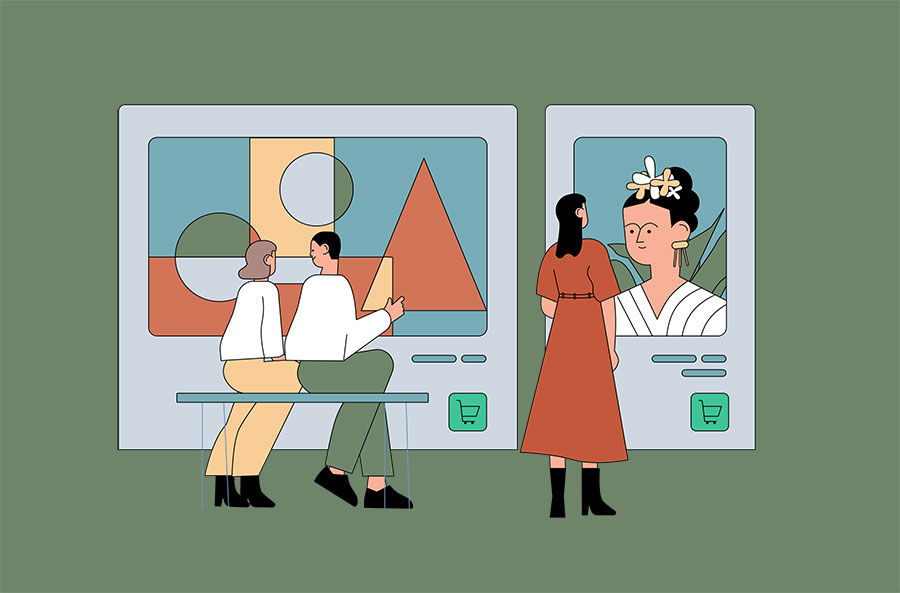